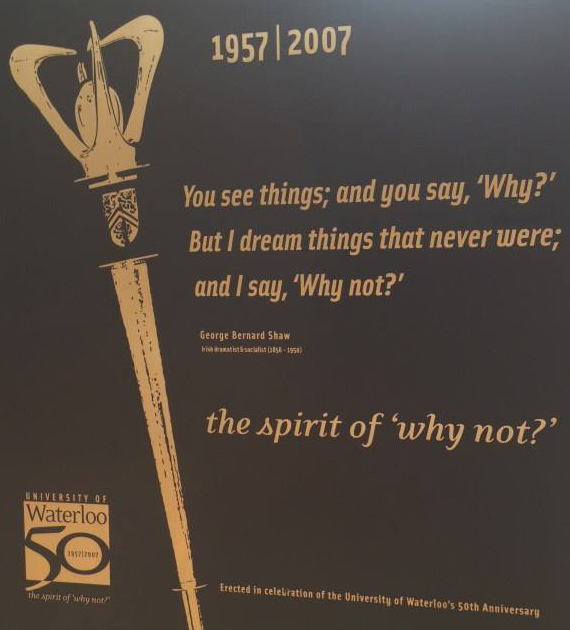 “Leadership is communicating to people their worth and potential so clearly that they are inspired to see it in themselves.”
— L. David Marquet, Turn the Ship Around!

If you actively support your leaders, you will, have more successful leaders. I have seen more leaders fail because their boss was poor at giving timely feedback and coaching them to success, than any other cause, of failure.

Get your leaders perspective BEFORE you make a decision or judgement when it concerns them. The worst senior leaders make proclamations about what they have done without getting their side.  It seems common sense, to say this but a lot of senior leaders fail to give timely feedback, leaving to days, weeks, months or worse until your annual performance.

Be careful about building a pattern from discrete incidents, until you understand what is going on. People often want the the bad feedback first.

One of my observations about Feedback is in a organization where people give each other feedback rather than rely on their managers above to do it, there is less politics and gossip. Encourage people to talk to each, rather than around each other. If you are unsure how, read Crucial Conversations.

Here is a detailed look at feedback:

Understand the strengths and the areas to grow in each of your reports, have a list that you do not share.  I say not to share as you can create a ripple effect and never allow your reports to RESTART when they move managers. Leaving them on option to restart, leaving the organization and you.

You may not be the best coach for certain areas, find other people to help them with targeted areas.

Find space, projects or people that could use your reports to help, when they are able to coach or mentor others, or share their expertise in a presentation.  Allow them to grow beyond you and their day to day.

Leaders will fail. How you react to that failure will define your relationship with them. And it will be watched by everyone else. Do not Haze, this has never be shown to be an effective tool for socializing people into a new culture.

Talking someone down will lead to a self fulfilling prophecy. They will fail. There is a belief that hazing is an effective way of stressing someone to see if they are good enough. A lot of life full of stress, and the reality is that you will see more of a person when under real fire with your support.

Talking someone up can build space and influence they need to do the job you want.  But be careful not to over sell as, people on platforms can fall off.

Growing leadership takes time, and some of best emerge from failure. You will need to be patient and let people fail to some degree.

“Those who take orders usually run at half speed, underutilizing their imagination and initiative.”
― L. David Marquet, Turn the Ship Around!: A True Story of Turning Followers into Leaders

If you are a leader known to grow new leaders, you will attract talent.  You will gain deeply invested talent, who already understand the sector/domain you work in. Leadership growth does not stop once they have the manager title, each level of leadership requires different perspectives, different applications of skills and ever growing ability to abstract and strategize. Consider the Leadership levels and how your mindset and the organization development/training programs fit them.