I headed to Whitehorse, Yukon, Canada to spend the weekend at a HackingHealth weekend. It was an amazing weekend because of the people, the event was interesting but the people I travelled with,  those who I met from the Yukon and the health professionals who shared their lives were awesome.  This will not be the last time I spend time in the Yukon 🙂

Most of the event was tracked pretty well on twitter #hhnorth14

Alex Greenhill asked if I would be interested and if I could get 6 other developers, the event would cover the hotel and flights.  I advertised on all my social media and the ruby meetup group, django meetup group, Node.JS meetup group. Meetup.com only allows you send messages on 3 separate groups per day, new learning. On a side note it was interesting to see how each meetup group had their pages setup, some had admin needed to forward email, some had a group email and some had a separate discussion groups, with threads.

Anyways during the course of a day I had 40 people respond and another 20 over the weekend. First come, first served, and only those with full web stack and/or Android/IOS skills.

There was a Sparkboard platform which was a great introduction to ideas (Built by Matt Huebert in Node.JS).  Here is this events collection.

We were a real mix of personalities and backgrounds. Amazing bunch of people.

The Yukon hospitality really was evident from the beginning, we were picked up from the airport shown and around and dropped off at the Hotel. It was hot here, I needed my shorts and suntan lotion!

It was an awesome venue, big place, big kitchen and you step outside and it was so peaceful. 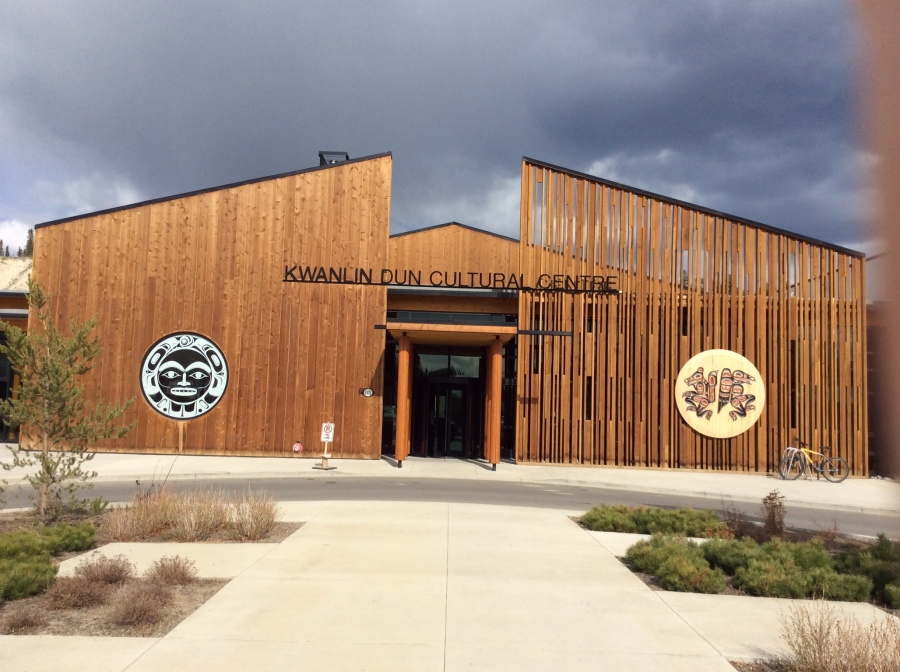 The teams and ideas

All the ideas were given 60 seconds to pitch their idea. And then everyone talked to people, to discover which team to work with.

I had some great conversations with doctors, nurses, social workers and other technologists. I learned so much about Health in Canada but also about health in the Yukon.  And it did not stop there I learned a lot from a social worker there about the local issues, culture and their specific problems.

Brooklyn and I noticed that health discovery was mentioned in a number of projects, so we felt that if we abstracted this problems we could in theory support all three of those projects.  We decided from the gecko our purpose, we wanted to build something that help others build out their software quicker.  Hopefully allowing participants at Hacking Health to build something greater.

You know I love small towns, where people will look you in the eye and smile. When conversations are easy to start and continue. I suppose its the county in me, people that just enjoys people, and when we don’t we loose ourselves in nature.

Like seriously where else would you be invited to paragliding for day, join a family for dinner, go to a wedding, asked you want to go fishing, bought a couple rounds for drinks, get a bunch of invites to cabins to drink, where you would get a free guide to show you around — at Whitehorse, Yukon, Canada

Saturday – Day of coding and interviews

A lot of the day was spent coding, with breaks to interview different health professionals as they came in, about the health care system and the Yukon.

Turnover is higher in remote areas, as people come for their “Northern Experience” and return. The work is very varied and you have less choice to specialize or not to do, work you do not like. The work can be “brutal” and its likely most of your work will be related to alcohol or drug addiction.  Everyone knows everyone so people notice if you go to a sexual clinic. People are not aware of what programs are available and awareness of new people takes times.  Most doctors are self employed and are paid for “fee for service” i.e. paid for appointments, that doctors are not paid for preventive care, thus they reword the appointments to get the patient what they need.  The Canada Health Act responded to doctors not taking enough appointments, but has created a situation where preventive is not valued and that doctors do not get paid for going to community meetings.  Building trust takes time with remote communities, turnover hurts more than in the cities.  People are often confused which service they should access.  A number of people stated they were often confused by language used by Doctors and what was on the websites.  It was mentioned a bunch of times it was not clear what services could actually offer.

Learning about life in the Yukon
Most business is done by phone not by email. Here there is no phone signal between towns. Most have blackberries if they have phones at all. WIFI is uncommon. There is no Rogers/Fido up here. There are a lot of cabins, with no power, or running water. Most cabins need wood stove to survive the winter.

During the day there was a fair with a helicopter ride.  It was a lot of fun.

Health Geo was our pitch.  Saturday Brooklyn and I coded a lot. Sunday was split with me building a pitch and Brooklyn finishing off the basic funcationality.  By the end we had a working project which would allow you put in locations add information for each of those locations e.g. abilities, symptoms.  It took us longer then we suspected it would.  But we both know a lot more about location services now!  It was not pretty but with just a team of two it worked.

There eight pitches left out of thirty ideas.  We each got three minutes of pitch and two minutes of Q & A. 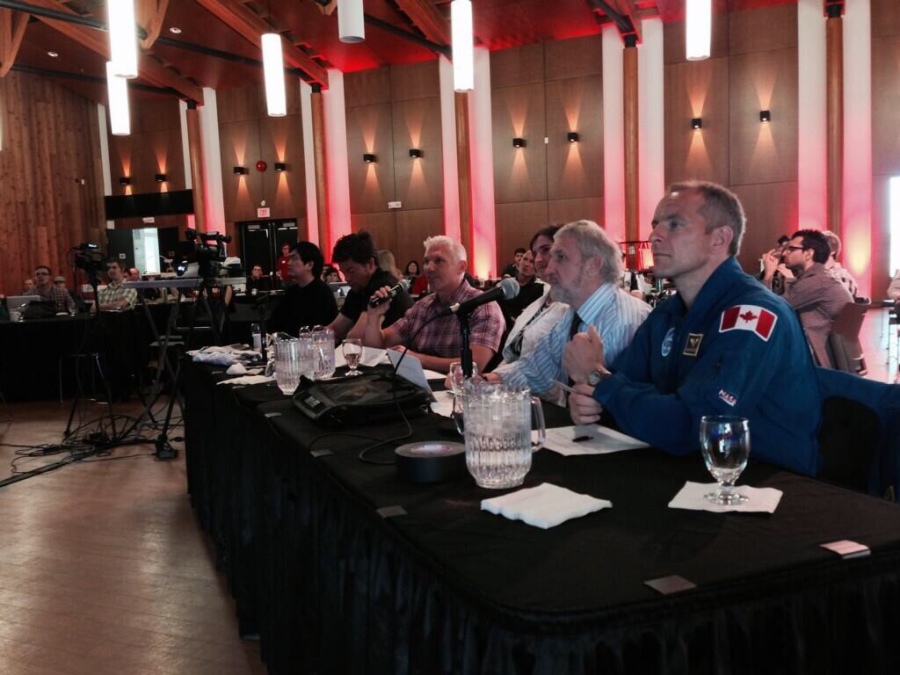 Astronaut talk
David Saint-Jacques (@Astro_DavidS) spoke of his journey to almost become an astronaut and training he went through. I really enjoyed it and he came over with confidence and humality.  He later came out for food and drinks. A good guy. 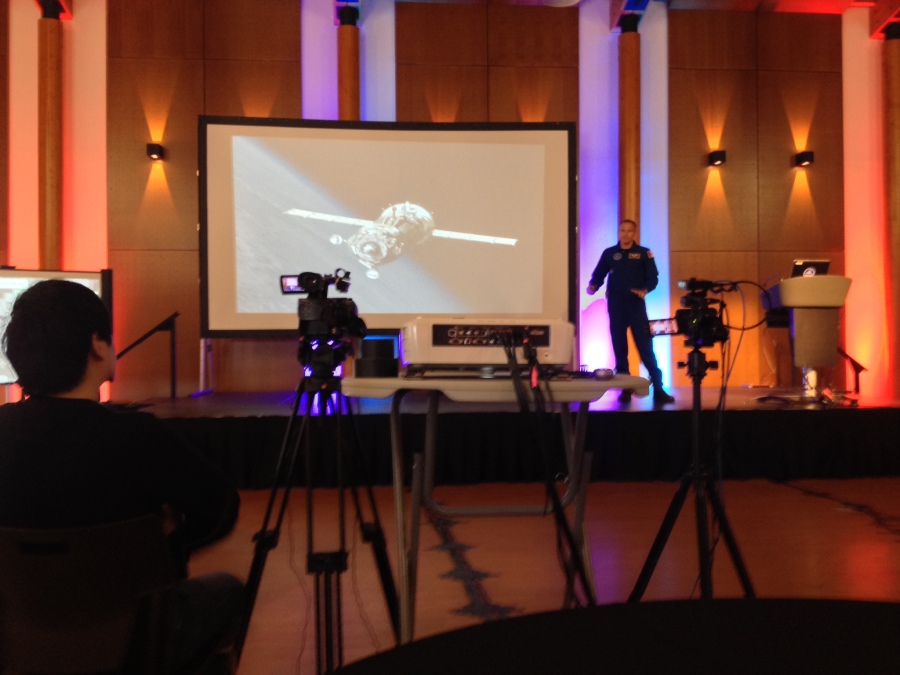 Awards were given out to six of the eight pitches. You can see their spark board summaries here.

With a double award (Popular vote and Health Tech consultation award) going to voicemail for the homeless, using Twilio as their base technology – ReachMe led by Leigh Ayton, social worker .

After the work it was time for some fun. We got a space at the Klondike Rib & Salmon Barbecue, the food was great and the waitresses were sassy, one even took a sip of my drink to make sure it was ok 🙂 After we headed to join the organizers, volunteers and an astronaut to drink further.

Heading out of town we went to Andrew and Alyissa’s cabin for drinks and a campfire.  It never seems to get completely dark here. Thanks to Sam for driving us out and Jayden on the way back 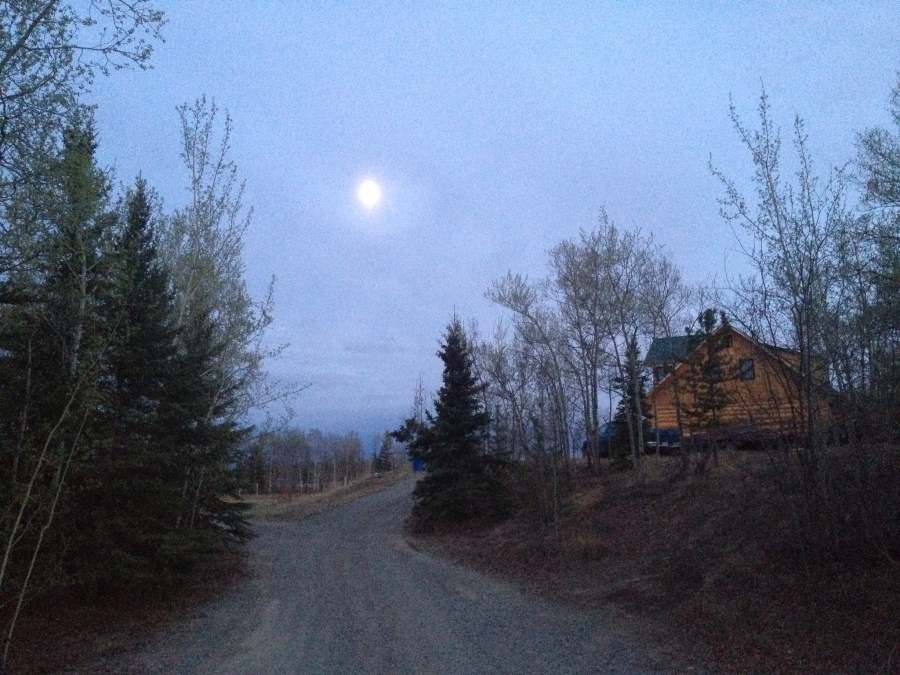 The Whitehorse team and community

I feel incredible grateful to had the opportunity to be a part of this. This event felt like no other Startup Weekend/Hackathon I had ever being to. It was clear people had put a lot on hold to get this event up and stay running. There were many stories of things falling through yet Ben Sanders and the team, kept it on track.  Ben, Andrew, Alyissia, Aarti, Shreya, Tina, Sam and all the others behind the scenes – Thank you 🙂 I wish had worked less and got to know the rest of the volunteers more.

I think Whitehorse would be a great place, where people come up for a couple months, working on their own a software project, maybe they could get a reduction on rent and food for working on local community projects. 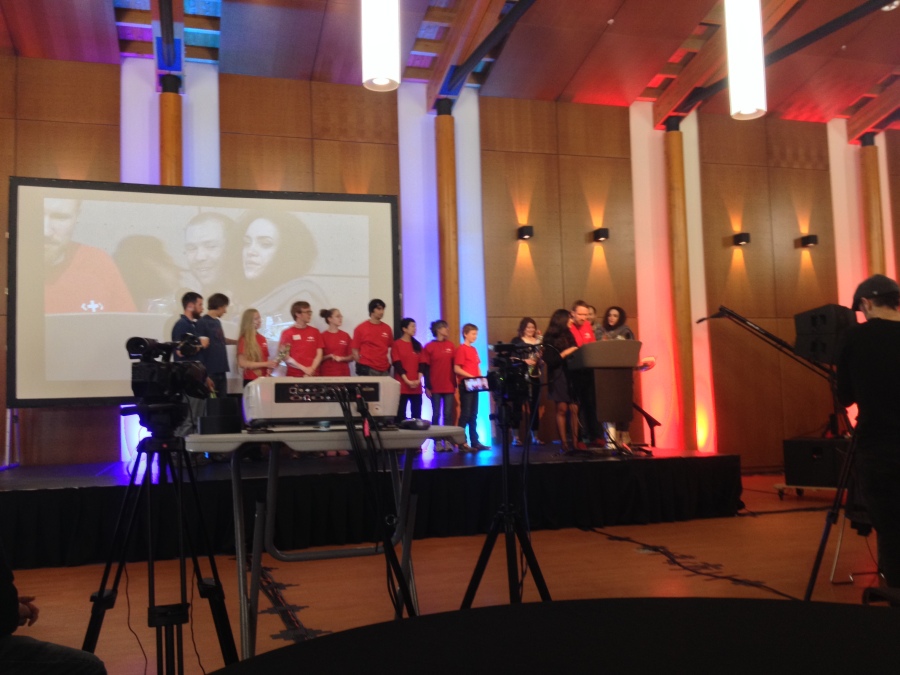 The event was fantastic, here are some ideas to build on the great work you are already doing.

Monday – Getting out of Whitehorse and into the Yukon

Some of us stayed to enjoy more.  We took a short trip out of town to see mountains, desert and grizzlies. Thanks to Corin for the tour and Chris for driving.. 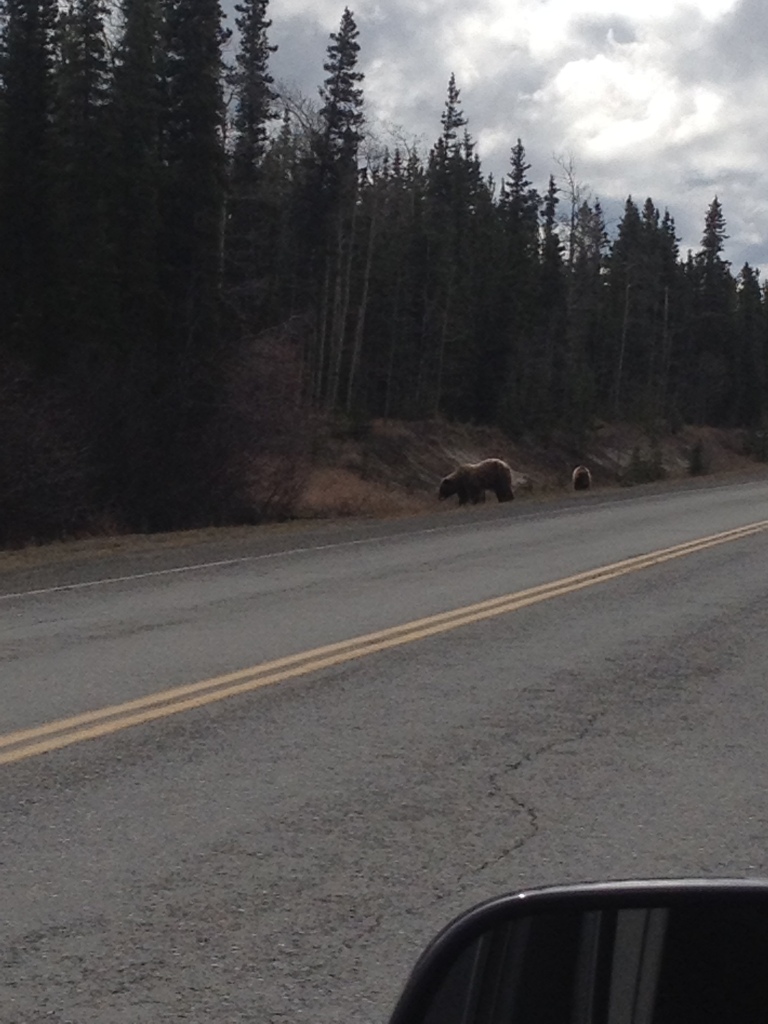 Some places touch the heart, this is my attempt to describe it.

A moment in time, stillness

The sun down beat and I could hear the water

The view reminds you, of smallness of you

I turned around and there the humans be

Its not all pretty, you have to think ahead else nature will take you

You trust in your people, your truck and dog

but that cellphone no work much

Whilst there is much light, the future is uncertain

There are many opinions of the road ahead

They agree, that there mountain be grey

But whether civilization should come on down, there are differences

This is a place to be close to nature, with light feet

A place to get shit done, to take a moment and reflect on the past and ahead

A place of good people, the practical, escapists and survivors

A place closer to the heart and a drink or few